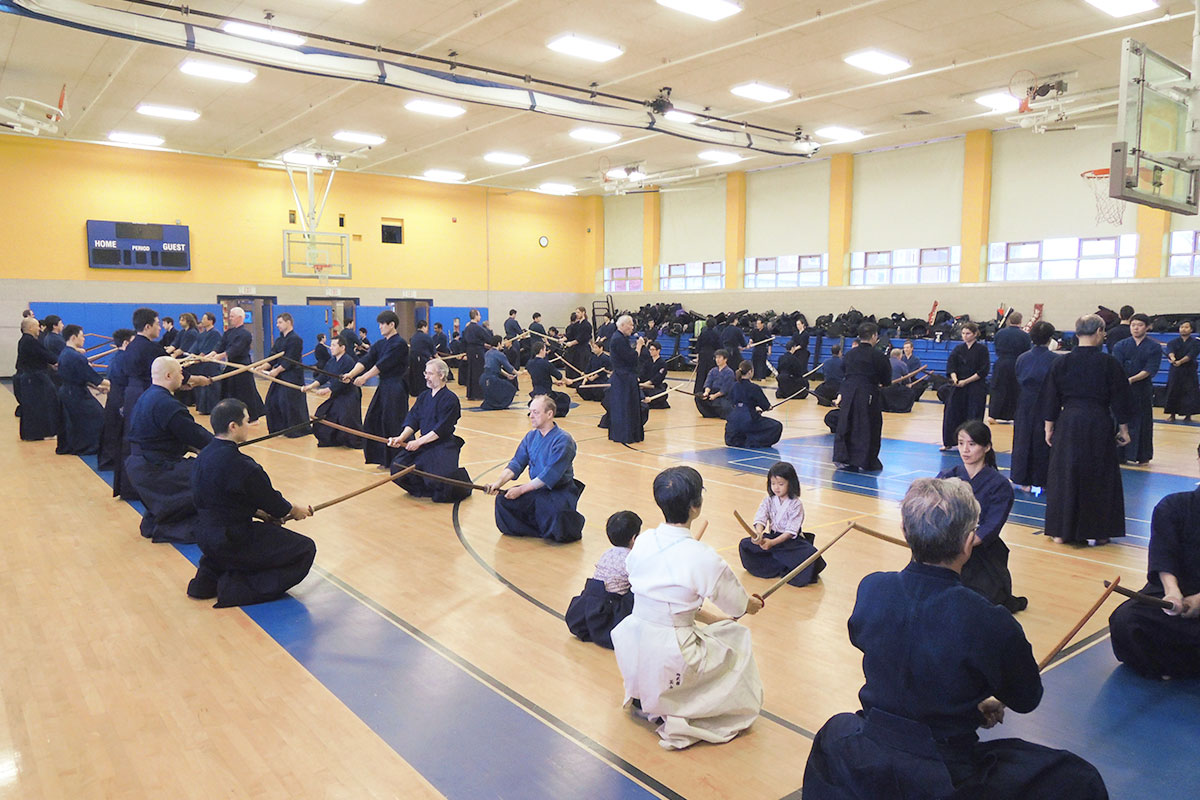 New York Shinbu-kan along with Boston Shufu-kai is taking a part in organizing Kendo seminar and tournament every year. It is the 19th annual tournament in 2018.

In recent years, approximately 200 participants from the east coast and Canada join the events to improve their Kendo. High ranking Kendo masters from Japan are invited to provide excellent guidance throughout the event. The seminar and tournament provide a rare opportunity for Kendo practitioners in the area to bring the friendship together. 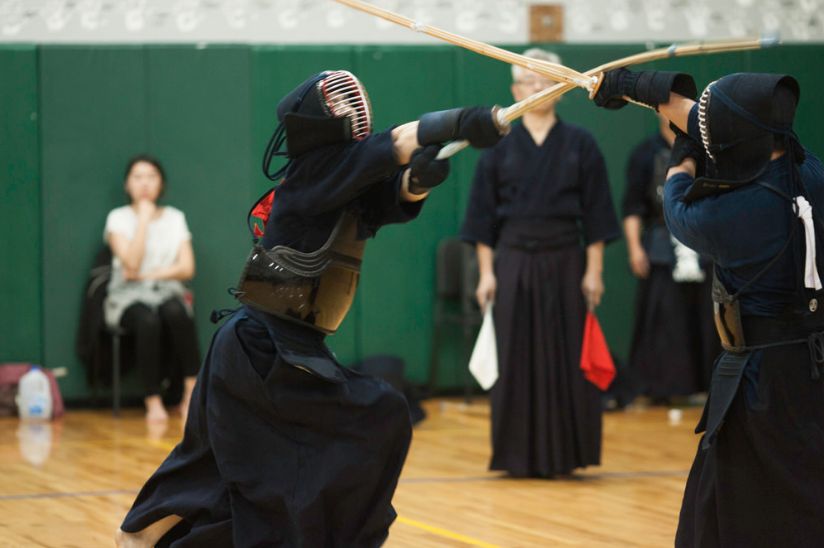 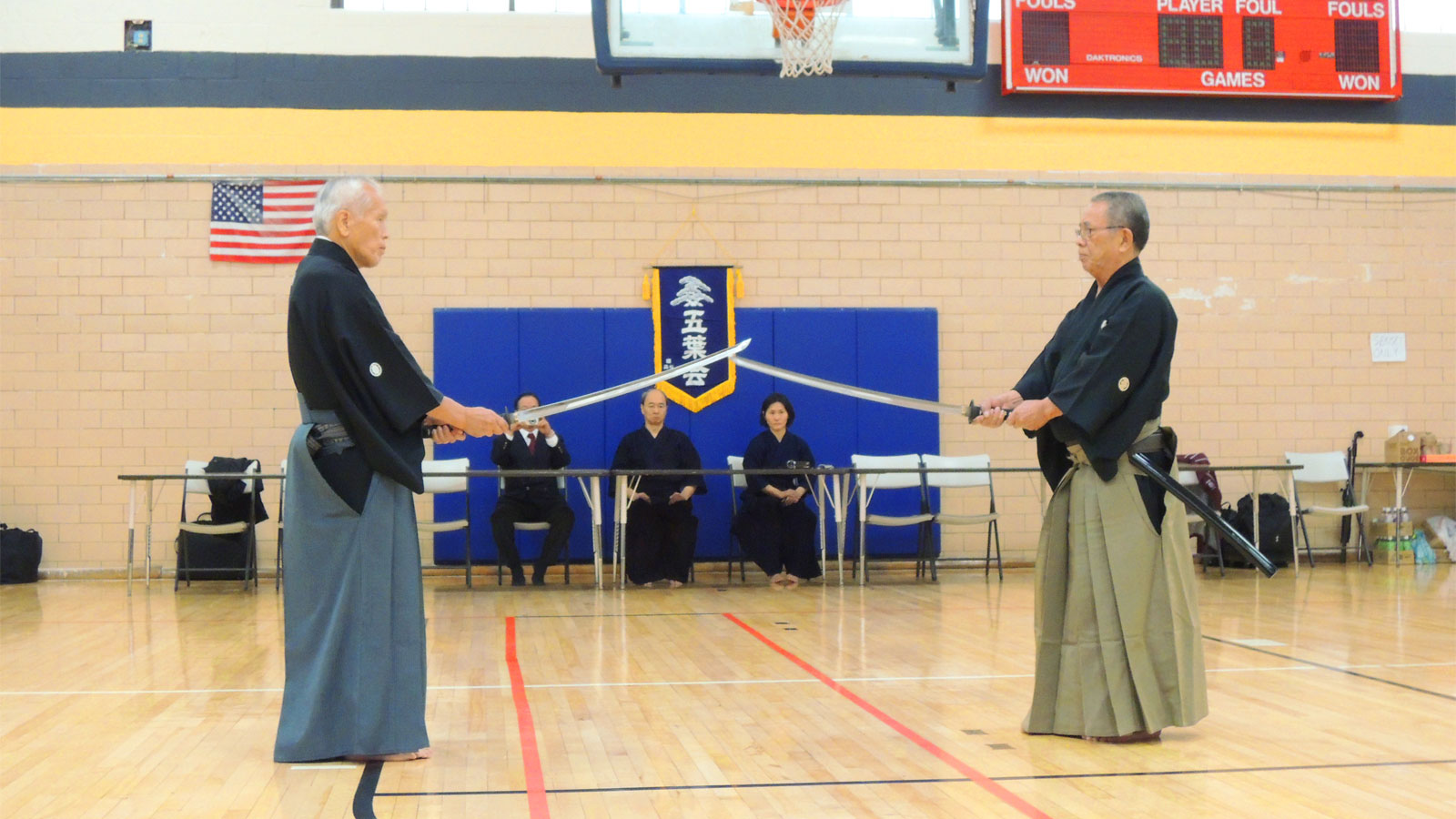 Currently, Boston Shufu-kai and New York Shinbu-kan are hosting a Goyokai seminar and tournament once a year to cultivate friendship.
Every year, more than 200 people participated in the event.

Since its inception, Goyokai’s motto has been “Be correct (to Kendo basics), be beautiful, and be strong”. We are looking forward to having many participants in future!


The seminar and tournament event will be held on November 15 (Friday) in White Plains, New York,
November 16 (Saturday), and November 17 (Sunday) in Randolph and Canton, Massachusetts.
Please click here for more information 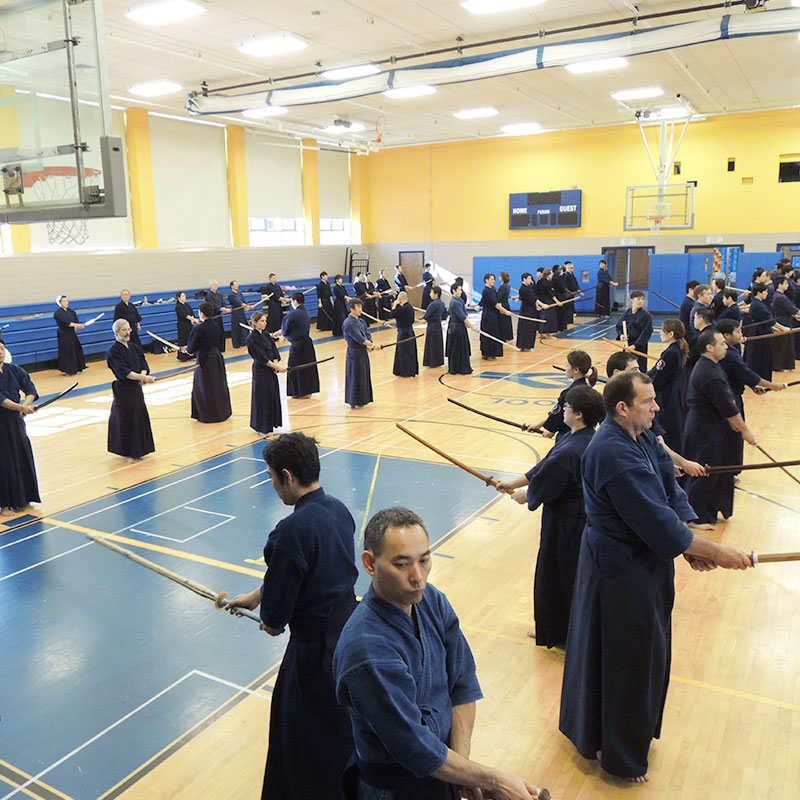 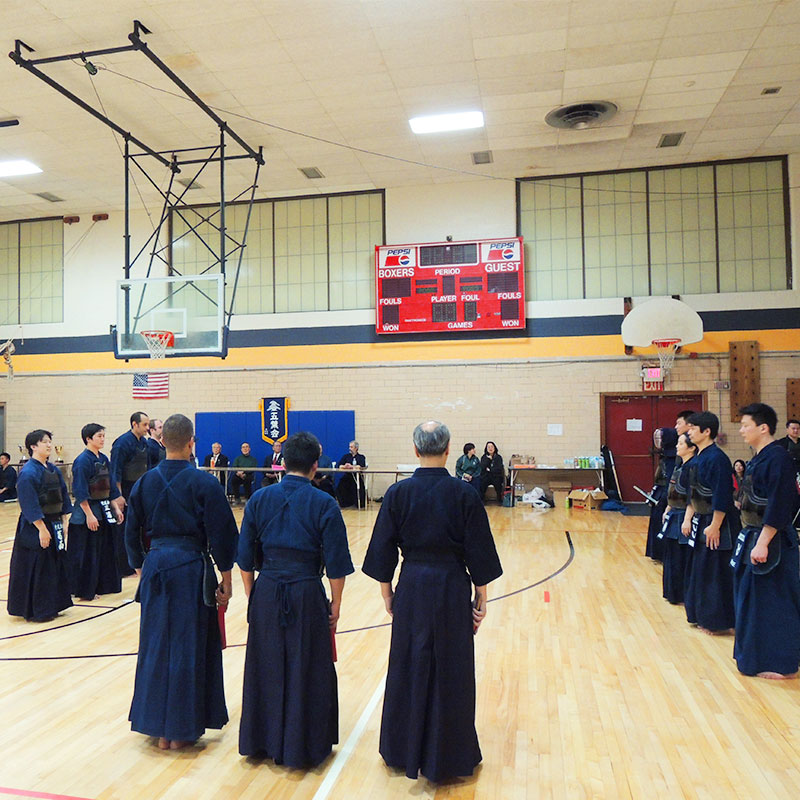 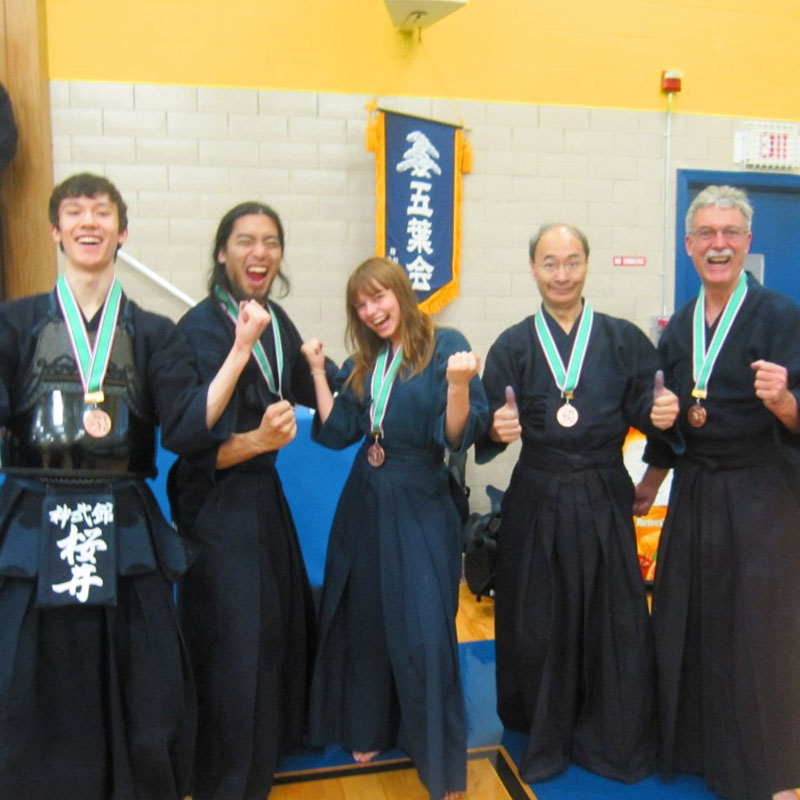 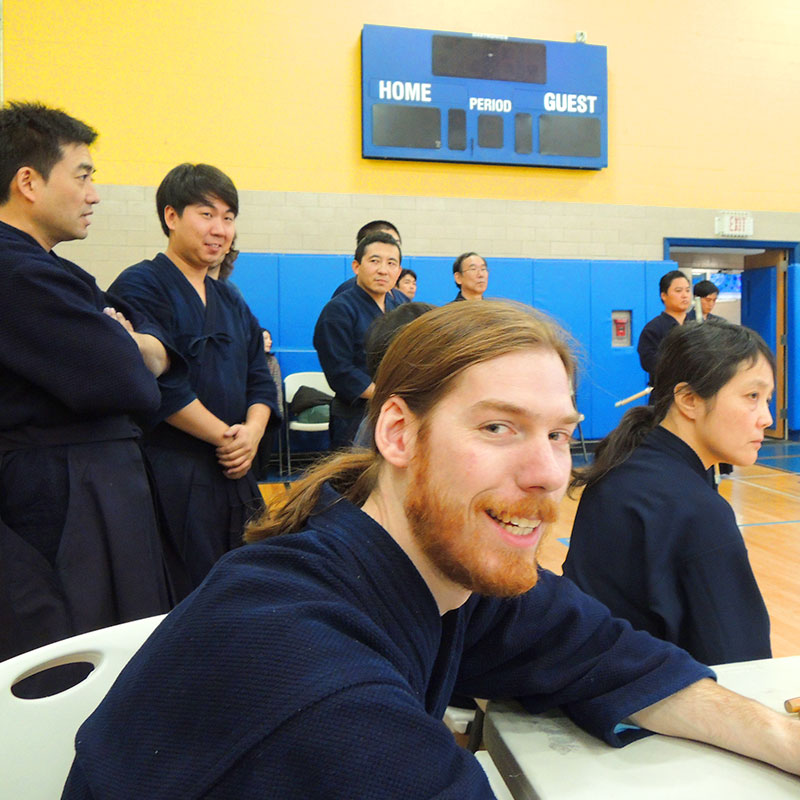 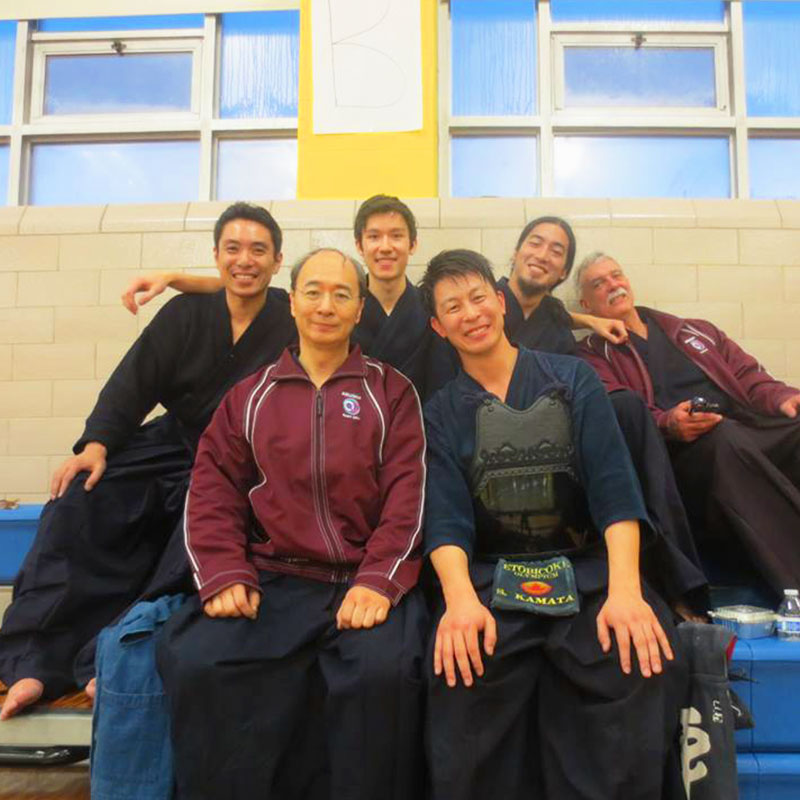 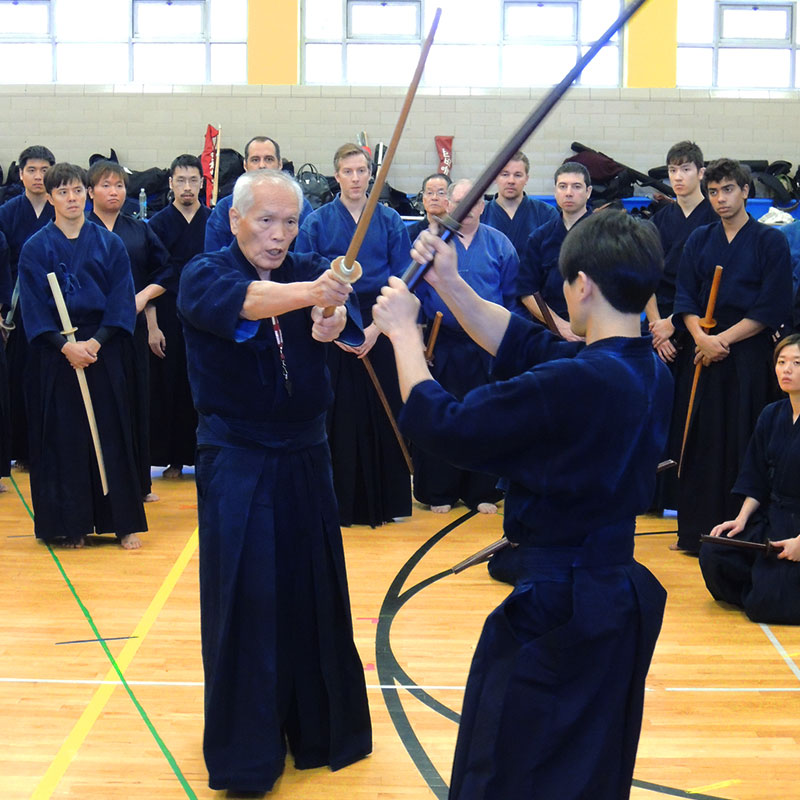